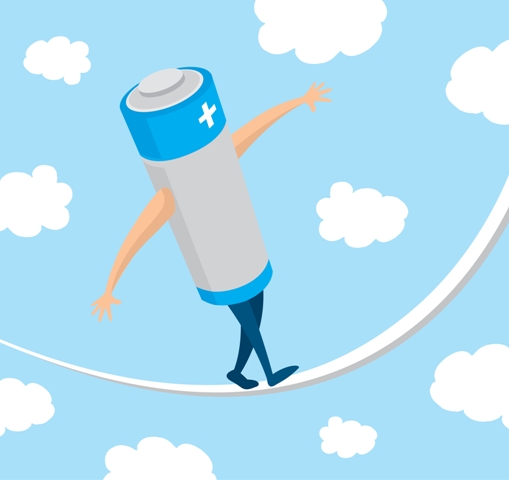 Now that we have the option to install true non-sulfating Partial State of Charge (PSOC) AGM batteries like the Firefly and the Blue Plus range from Meridian/Northstar, we are faced with a new dilemma. These batteries could be at risk of failure due to voltage imbalances when connected as multiple units in a series configuration.

Read the specs of any lithium ion battery and you will see that the individual series-connected cells employ some sort of voltage balancing mechanism. Without this balancing act, some cells would end up working at different voltages and be charged at different rates, and if this situation gets too far out of whack with lithium ion batteries, well .... you know he rest.

Cells in AGM batteries work in a different way to lithium ion cells. Small imbalances between the individual 2v lead-acid cells (six of them in a 12 v battery) do not create any real inherent danger, but stringing together numbers of unbalanced 12v batteries in a series connection to raise the voltage does present the real possibility of premature battery death. The same potential exists also with 6 volt batteries connected in series, but the imbalances should in theory be much smaller, so for simplicity we'll consider only 12 volt batteries here.

Connecting two or more 12v batteries in parallel (+ to +, - to -) raises the capacity by a factor of the number of individual batteries while keeping the voltage at 12v. Now those same two 12 volt 100 amp/hour batteries wired in parallel gives us a 12 volt battery bank with 200 amp/hour capacity. End of Tech Talk.

When batteries are connected in parallel, each battery receives the same charge voltage, with any imbalances being evened out during and after being charged. But batteries connected in a series string will not balance themselves fully during the charging process, and any imbalance is reinforced with subsequent charge cycles. It is said that fully charging a series-connected battery bank on every cycle will help keep these imbalances to a minimum, as will an occasional conditioning charge, but didn't we just plump for installing these new PSOC AGM batteries precisely because they don't require to be fully charged on each cycle?

So how can we help prevent the early demise of one or more 12 volt batteries when connected in a series string? Well the first step before installation is to charge all the batteries together from a 12v charger with them connected in parallel. That will ensure that all the individual battery voltages are as equal as possible when first installed and wired in series, and this should also be done if one battery of a bank is replaced following a failure. The next step is to install Battery Balancers.

Battery Balancers are small discrete devices that are connected across each pair of 12v batteries in a series connected string; one is required for a 24v system, and three for a 48v system. (36v systems are virtually unheard of, and anything over 50v DC on a boat is regarded by the powers that be as decidedly unhealthy, so it's left to the ballsy elite of the electric propulsion contingent to wander into the over-50v territory. 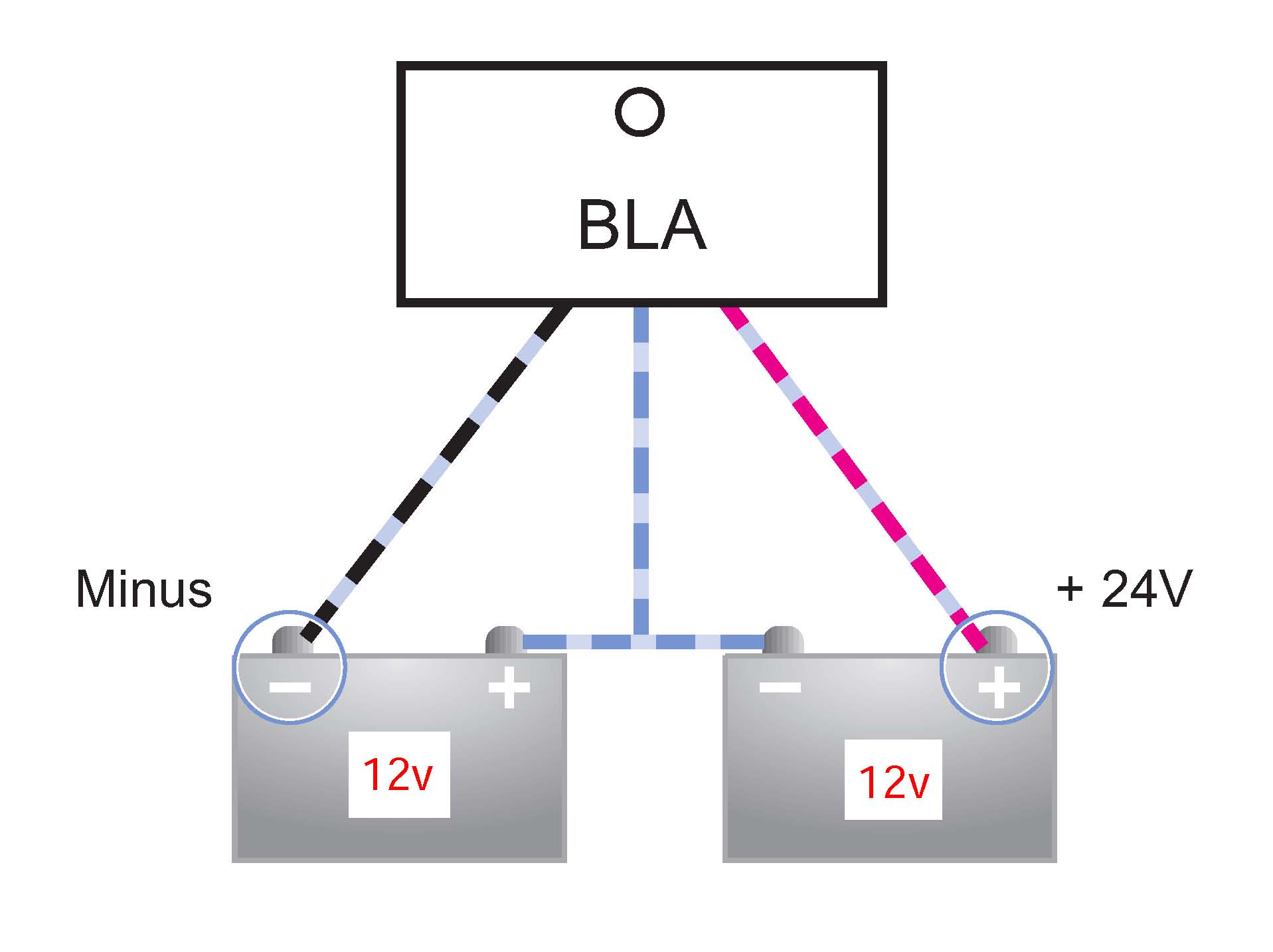 Battery balancers work by looking at the difference in voltage between a pair of 12v batteries connected in series and allowing equalizing currents to flow between them until they are within a few millivolts of each other.

They will also work with multiple banks of series-connected batteries wired in parallel to increase capacity - a series/parallel system. Some balancers work only when the batteries are being charged, and some work both when a charger is operating and when not. Their stand-by current is typically around half a milliamp, which is less than 0.5 amp/hour per month, so there's nothing there to fret about. We like the Philippi BLA model that works full time and can pass up to 5 amps of balancing current.

So it seems that, having solved one problem in the form of sulfating batteries by switching to PSOC models, we have introduced another. By not having to fully charge a battery bank on each cycle we've increased the risk of premature battery failure from possible voltage imbalances. Now, thanks to the availability of these small, inexpensive, and easy-to-install Battery Balancers, this should no longer be considered an issue.