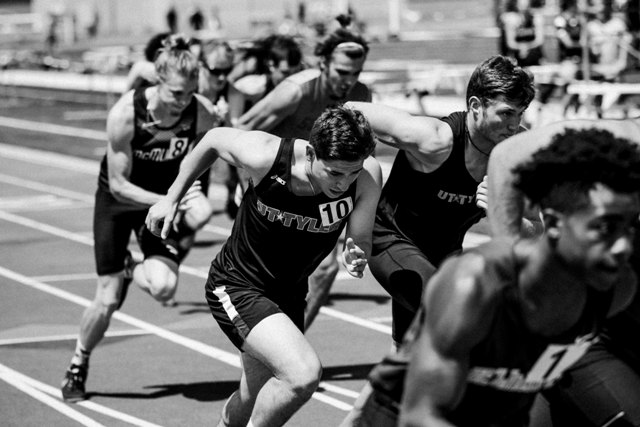 Compressors, how fast should they run?

We had an inquiry recently from someone asking if it was necessary to have some form of speed control on Secop/Danfoss BD35 and BD50 refrigeration compressors. Well the simple answer is “no, it’s not absolutely necessary”, but without it your system may be working way below its capabilities, and with less efficiency.

So why not simply run every compressor at the highest speed and cover all the bases?

Well that is indeed the case with pumped-water cooled systems, where keeping pump run times to a minimum reduces overall power draw, lessens the possibility of clogged strainers, and maximizes pump life. But for air cooled and Keel Cooled systems there are big advantages to be gained by controlling compressor speed. Here’s why.

The longer and slower a compressor runs, the more efficient it becomes.

Gains in efficiency of around 15% are typical with the most appropriate speed setting compared to running at full speed. What we need to do then is to set the compressor speed to a setting that is high enough to do the job, but as low as possible in order to increase efficiency and reduce overall current draw.

OK, so how do we change the compressor speed?

The speed of these compressors is controlled by adding resistance into the thermostat circuit. With no added resistance, i.e. simply the two wires from the thermostat plugged on the electronic controller, the compressor will run at its lowest speed, 2,000 RPM, and therefore with the minimum cooling capacity. This may not be enough to do the job on medium and larger installations, so a resistor of some form must be added to one of the two thermostat wires in order to increase compressor speed and capacity.

Coastal Climate Control offers three forms of compressor speed control, and these can be added to any Secop or Danfoss BD35 or BD50 compressor in any manufacturer’s system, not just Frigoboat.

There is one huge benefit from installing a MERLIN II on a system using the type of evaporator (cooling plate) that is formed into a “bin”, with a freezer compartment inside. With the MERLIN II running the compressor at the lowest capacity possible for the longest time permissible, the freezer compartment turns into a super-freezer, and stuff in there tends to stay rock-hard. Food for thought, although frozen, but prepare for extended defrost times.

So, do you need compressor speed control on your BD35 or BD50 compressor? No, not necessarily, but by not utilizing this feature you will almost certainly not be getting the maximum performance or efficiency from your system.